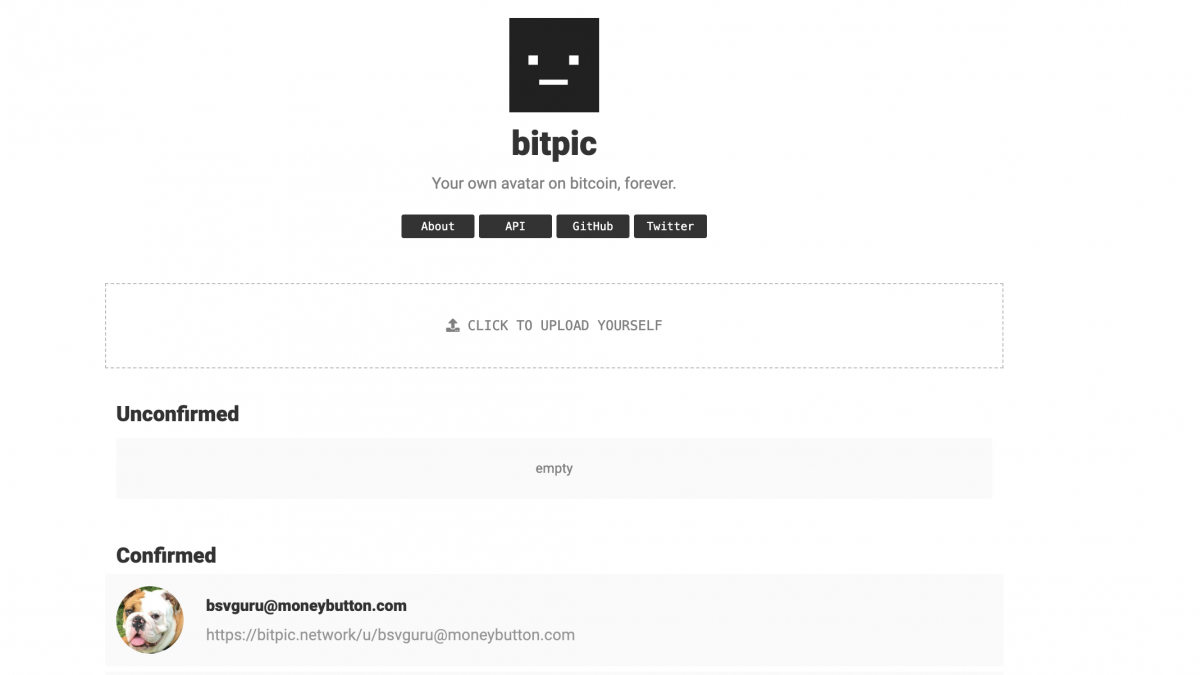 Today i tested Bitpic the new application from Unwriter, as usual its a high quality application but it is the simplicity, ease of use for users and Unwriter’s forward thinking giving other developers a helping hand implementing blockchain based avatars in their apps.

Using the website bitpic.network to save an avatar to your paymail address is a quick and simple process. It takes less than an 10 seconds 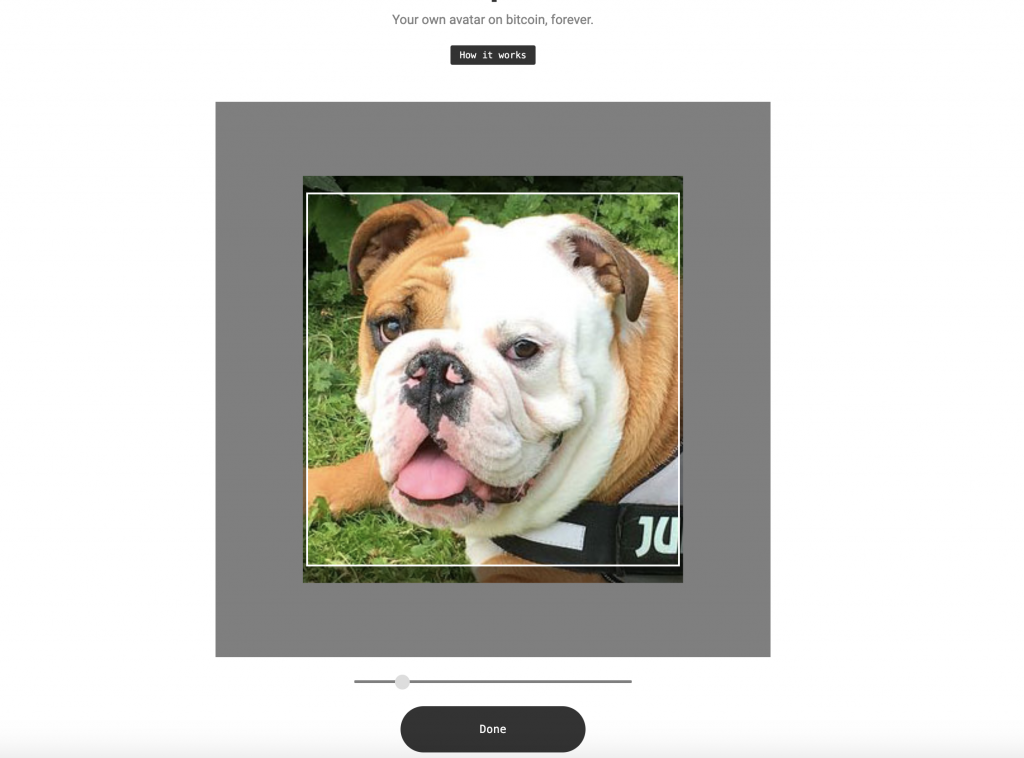 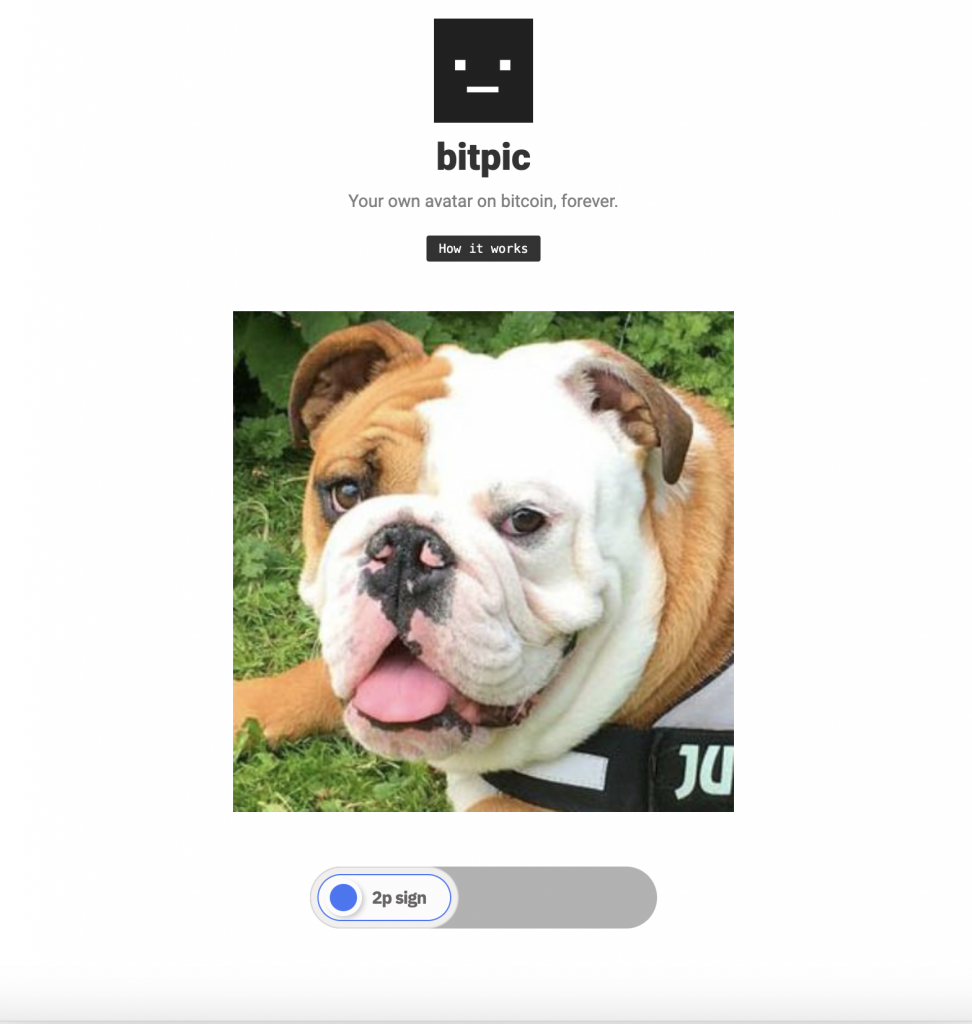 See the full explanation below taken from the BitPic website.

bitpic is a protocol for hosting and using Paymail avatars on the Bitcoin blockchain.

You can think of it as Gravatar, but for Bitcoin.

Once you upload your avatar to the blockchain, you can use it from anywhere. For example you can embed your Bitpic in your website simply with an HTML tag: <img src="https://bitpic.network/u/<YOUR_PAYMAIL>">

100% Customizable: The Bitpic upload interface is a server-less application made up of static HTML and JavaScript. Which means, if are a wallet provider, or an app developer, and you want your own custom Avatar uploading UI within your app, you can easily do so. Just take a look at the frontend code at Upload page, and build your own version which creates transactions that follow the protocol. Then you can run your own Bitpic planaria node, or simply use the default bitpic.network URL. Just make sure to say “Powered by Bitpic”, so people know where they’re uploading to. 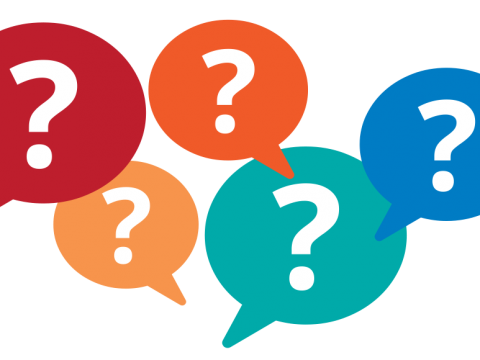